Her short stories and poetry have been published in a number of literary journals and magazines, and her debut children’s novel, Magical Masquerade, was published in April 2017. It was officially launched at the Belfast Book Festival 2017 and was also part of the SBOOKY Festival in Derry (October) and the Dublin Book Festival in November 2017.

Claire published her second novel, Phantom Phantasia – the sequel to Magical Masquerade – in October 2018, launching it at the Coastal Zone, Portrush.

In November 2020, she co-edited a collection of short stories with a

Christmas theme with fellow author, Kelly Creighton, called Underneath the Tree. The book features short stories from various writers across Northern Ireland and the project was fully funded by the Arts Council of Northern Ireland’s Small Grants Programme, supported by the National Lottery.

Claire was one of prose writers  who were selected, alongside six poets, by Lagan Online for their 2016/2017 12NOW (New Original Writers) initiative.

As part of this, some of Claire’s work – including short stories and extracts from Magical Masquerade – were published on the Lagan Online website, and she was also interviewed for Lagan Online and The Honest Ulsterman. She was further included in various writing events, including a 12NOW reading as part of the Belfast Book Festival 2017.

Through her 12NOW involvement, Claire also conducted a series of creative writing workshops with pupils in Derry as part of the SBOOKY Hallowe’en Festival 2017 with the Verbal Arts Centre.

In November 2020, Claire received support from the Arts Council of

Northern Ireland’s Individuals Emergency Resilience Programme (IERP), which is funding provided by NI’s Department for Communities to support creative practitioners in their work during the COVID-19 pandemic. The funding will help to make up for lost earnings due to the pandemic, as well as allowing time for Claire to focus on new work, including a novel for adults. 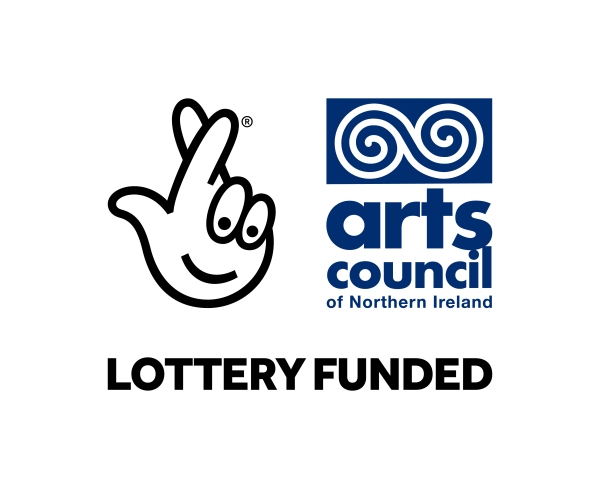 Claire received a General Arts Award from the Arts Council NI for 2017/18. Supported by its National Lottery funding, she used the award to help draft her second novel (Phantom Phantasia), as well as creating a marketing and support structure for Magical Masquerade.

In July 2014, Claire was awarded a National Lottery grant from the Arts Council NI as part of their Support for Individual Artists Programme (SIAP). The grant supported Claire in writing a collection of short stories and a collection of poetry over the course of the year.

In July 2013, Claire was the recipient of a bursary for the 26th John Hewitt International Summer School in Armagh, where she attended poetry workshops led by Derry-born poet, Eoghan Walls. Meanwhile, in April 2013, Claire won second prize in the first ever Blackstaff Press SkyPen Short Story Competition, whilst in August 2012, her blog post ‘Once Upon a Word…’ was chosen as one of three winning blog entries in the Blackstaff Press Blog Writing Competition. 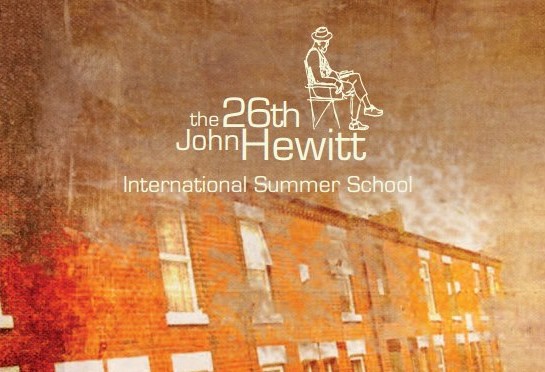 In 2012, Claire completed a creative writing course led by NI playwright, Damian Gorman, and has since attended creative writing classes by performance poet El Gruer, as well as workshops led by novelists Bernie McGill and Felicity McCall, by Scottish poet John Glenday and by poet/author Cherry Smyth, amongst many others.

Claire has also written picture book stories, as yet, unpublished…

In October 2015, Claire Savage Editorial was accepted onto the Entrepreneurial Spark business accelerator programme, which launched in Belfast in February 2016. This allowed Claire to work from the ‘Belfast Hatchery’ co-working office space, where she received business mentoring and support.

In January 2015, Claire also took on the role of Features Editor at The Incubator Journal, which champions short story writing and poetry throughout Ireland. 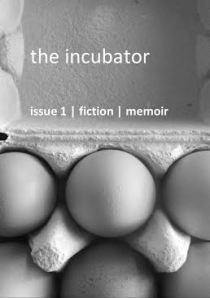 Claire previously spent ten months as a sub-editor for RE&D (NI) Ltd, working on the Belfast Telegraph and Irish Independent newspapers and before that, spent five years as a local newspaper reporter at the Coleraine Chronicle. As a freelance journalist, Claire currently writes for Northern Ireland’s largest online arts publication – Culture NI – and has written for the re-launched Honest Ulsterman literary publication. She has also produced features for the Belfast Telegraph’s ‘Out There’ entertainment and arts supplement and for the Life section of the Belfast Telegraph newspaper (see ‘Articles’ page).

In 2008, Claire won first place in the special category of the NI Investing for Health Media Awards for an article on back injury which she wrote whilst completing her newspaper journalism course. Her articles have been published in a range of Northern Irish newspapers and magazines, including the Belfast Telegraph Weekend Magazine, the Belfast Telegraph newspaper, Coleraine/Ballymoney/Ballycastle/Limavady Chronicles, Belfast Newsletter, ‘In Derry’ Magazine, Verbal Magazine, Local Women Magazine and on the Culture NI website. She has also contributed to The Incubator journal and reported for the Mid Ulster Mail newspaper.

She has a BSc Hons Degree in Speech and Language Therapy from the University of Ulster at Jordanstown and an NVQ Level 4 in Newspaper Journalism and over the years, has worked as a waitress/barista, bookseller, speech therapist, reporter, editor and sub-editor.

Claire enjoys playing the violin and walking with her beautiful cocker spaniel around the north coast and took up ballet, tap dancing and juggling a few years ago… She also loves vintage boutiques, books, baking and unexpected encounters.

This blog is updated as frequently as possible, given other writing commitments, and features posts related to Claire’s writing (and reading) experiences.

And that, you may be very glad to hear, is that.